AND YOU COULD START AGAIN … TRAVELLING. YES, TRAVELLING

Without falling into your fears … continues the text of Mogol / Battisti song, assuming that you have fears.

I suppose I can say that this 2020 is putting even the most diehard travelers in trouble, or am I wrong?

Regardless, I have been falling into the “mental travel” category since ever, what about you instead? What do you say?
Are you leaving? Did you have to change your plans?

In case you still have room to organize a departure, you could start have a look here Cafeloud: obviously starting from the coffee 🙂 practical and detailed advices for the most varied destinations, for shorter or longer stays, for accommodation and travel, in short, you click and eveything will be explained to you.

If instead you have to stay in the field of virtual travel, the offer is now so wide that you can travel around the world in 80 clicks, but my absolute favorites are the Luciana Manco ones.

On the contrary, I am much less determined if I have to choose a destination from those of my memories.
I have not visited many places, but I am tied to each of them because they represent in different ways happy and therefore very precious moments, so much so as to make me neglect even some totally bad coffee.

Do you have a journey of the heart that you remember in particular?
What is the type of destination you prefer?

We have rediscovered serial “walkers” not in the technical sense of the term, but more in the sense intended by Italo Calvino:
“Walking presupposes that at every step the world changes in some aspect and that something changes in us.“

Then it goes without saying: there are time travels, those that are done through the pages of books, but that’s another story. 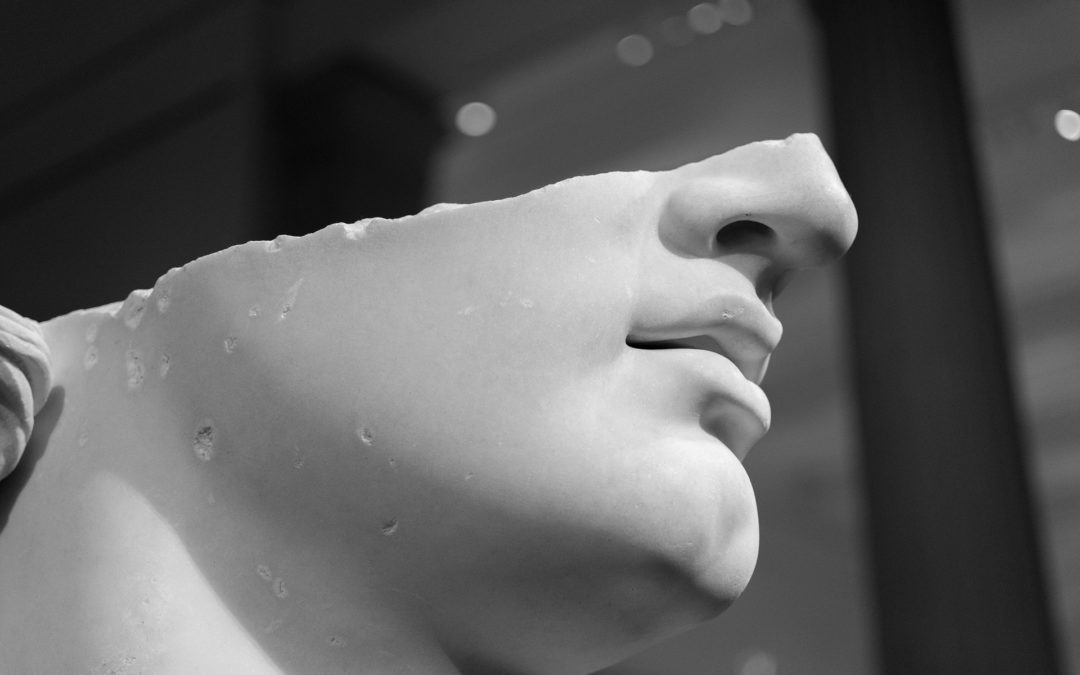 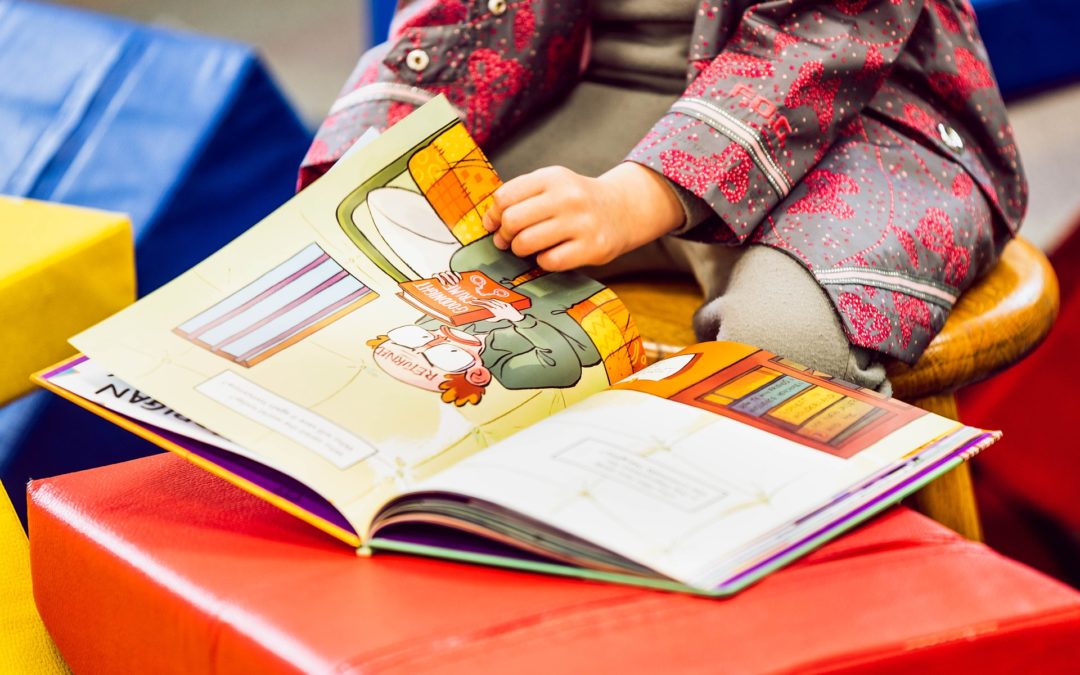 BOOKS FOR KIDS: OF MICE AND “MEN”?

Summer is an ideal period for reading, or maybe not, but surely during the holidays you can devote more time to books, for me it was so many times.

An unforgettable holiday was the one in which my brother and I used to go through the stalls every evening to hunt for books that often only lasted the next day.

I chose Agatha Christie’s books while he preferred Stephen King‘s ones: it is thanks to him that I read many of them, since when he finished they obviously passed on to me.

It’s a shame when the kids in the summer maybe read less spontaneously, for tasks that have been assigned as homeworks, but there is always the basic hope that “duty” can turn into pleasure thanks to a good book.

And what about children?

Do you remember what was your first book ever? Maybe you still keep it?

As I have already said, I have many memories about the books that I started observing in the home library, I remember for example “Gulliver’s travels” in a vintage edition already then.

The first book from the school library, on the other hand, was “The Paul street boys”.

Among the many books that crowd the memories, I would also mention less classic books: “Anni verdi scarpette rosa” Malipiero edition of 1975 which was the first book received as a gift from a friend, and “Junior Woodchucks Guidebook” publisher Mondadori 1973 because my readings have gone before from the comics: I can’t say how many Mickey Mouse I could have read over and over again.

Now the literary mouse is more sophisticated and imitates a well-known investigator with a whole universe of references to “mice and cheese names” which in my opinion are very valid and amusing, reaching up to the great classics such as the aforementioned Gulliver’s Travels but strictly in Geronimo Stilton’s version.

I also found a nice selection by Survive The Kidz  with an additional version of Mouse in this case struggling with cookies, it is a contemporary classic too: published for the first time in 1985, with the particularity of being a circular story.

So, to close the circle, what did you enjoyed to read?
Mice? Men? Of Mice and Men? 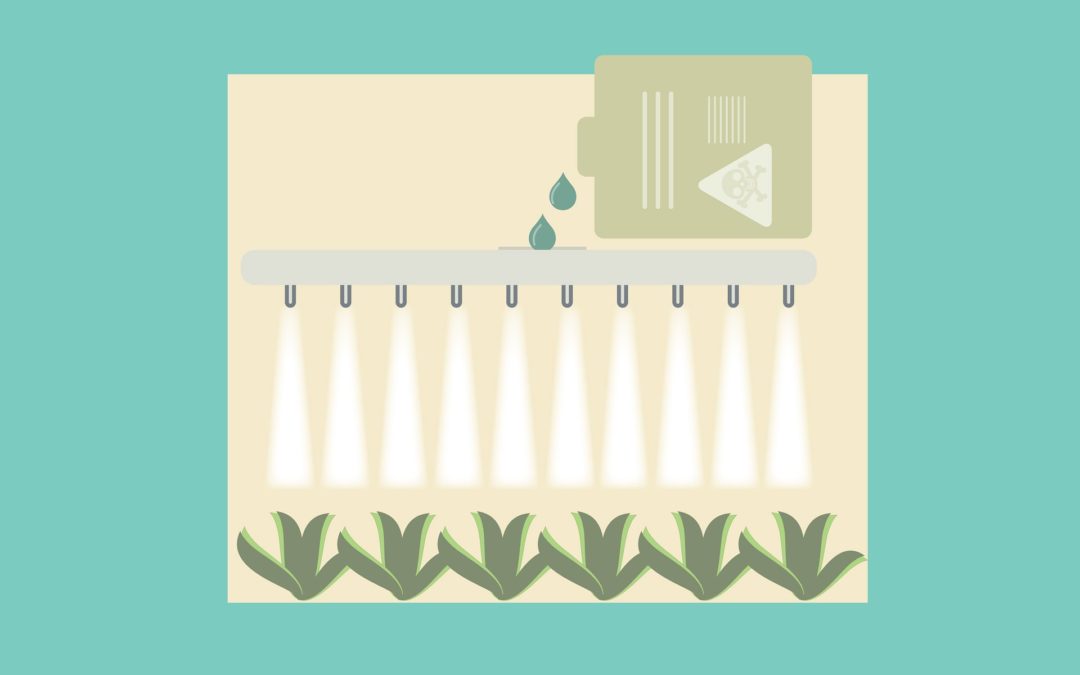 The European Green Deal  sets out how to make Europe the first climate-neutral continent by 2050, boosting the economy, improving people’s health and quality of life, caring for nature, and leaving no one behind.

“Climate neutrality” means zero emissions: that is, the equilibrium point thanks to which the emissions do not exceed the absorption capacity of the earth.

Various strategies fall within the scope of this project, such as Farm to fork  or Biodiversity 2030 all aimed at sustainability, and the protection of the environment and health.

For this reason, also in light of Bayer’s plea bargain  the motion of the senator Elena Cattaneo, in sharp contrast, not only screeches, but raises protests from many sides, primarily the scientific community.

The shadow of the notorious Monsanto Papers emerges on the horizon.

Papers means official documents but in reality this expression refers to an investigation by Le Monde  on the ghostwriting used by the multinational to make experts apparently unrelated to Bayer / Monsanto attest statements actually produced by internal scientists, capable of discrediting those who report the toxicity of glyphosate, confirming the thesis according to which there is no evidence found that it is carcinogenic.

Recently, we often walk in the countryside between corn fields and rice fields and in particular one afternoon we happened to be right behind a field where the distribution of the herbicide was in progress.

Beyond attestations and counter-appraisals, the way in which the air breathed at that juncture leaves an unpleasant aftertaste characterized by a strong and disturbing smell and generates a sensation of persistent annoyance, may already be enough … 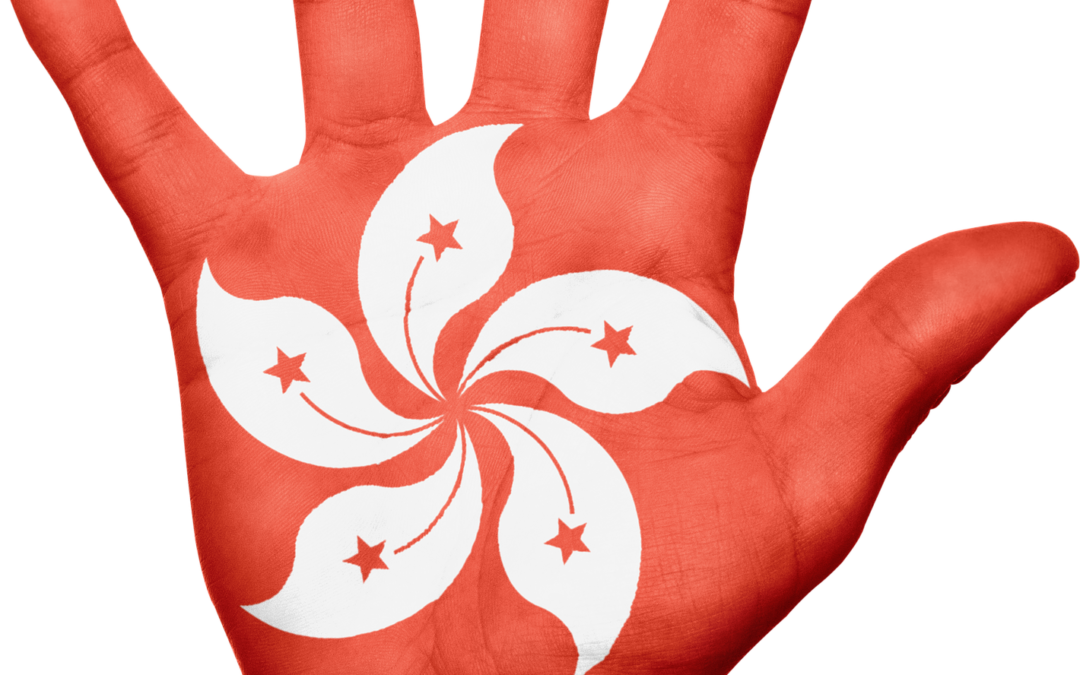