”Whatever ” you can do or dream you can, begin it.
Boldness has genius, power and magic in it.”
Johann Wolfgang von Goethe

Monica dedicated this sentence to me as one of her many encouragement.
Audacity and I are not even distant relatives and you will tell me “yet you had a lot of courage to participate.”

True! In fact, thank you very much Il Perdilibri for giving this opportunity and for accepting me.

I suggest you also read the stories of past editions which are really very interesting.

Regarding the 2021 edition, in addition to Il Perdilibri, I also thank the other participants who supported me, and even endured me, although they are much better: I had the opportunity to broaden the horizons of knowledge but also of reflection, to learn, and especially to read BEAUTIFUL things.

Then, if you like, there is also my “Sunset”

One hundred and seventy-fourth day of captivity, I am writing only now, after my damned jailer has repeatedly prevented me.
Yet I had deluded myself into a loosening of retaliation after my last escape attempt, at the moment when I could taste the food today.
I hadn’t eaten like this since the early days, when the coward still allowed me to go out and walk.
At the first spoonful I felt the desire to bite: an unexpected desire to eat that I didn’t let go.
It was extremely satisfying after all this time to be able to decide to do something with a simple impulse.
When you lose your freedom, nothing is taken for granted. Not even the brief sleep I fell into after devouring everything I could.
But now I wonder what induced the coward to let me seize these moments and I fear he intends to strike me.
I am so tired of feeling like a prey, of feeling totally vulnerable, of annihilating my strength by dint of defending myself.
With my fingers I touch the scar, in the braille writing that I invented I decided to read the word alive, I have been doing it since the day I thanked for those points that put my life back together as well as my skin.
But now the challenge has shifted to the psychological level: my body is almost completely atrophied, but my mind is not.
He knows it well and has honed his perfidy.
Every time I tried to escape, he recaptured me and locked me up in a worse condition than the previous one. Exactly like a noose, but leaving me the breath to allow the suffering to manifest itself in all its devastating repertoire.
Today I was winning until he came back: I feel him so much that I can see the bright red of his fire like a November sunset that sets the sky on fire.
I understood: the time of the night has come.
The time has come when that cowardly carcinoma will swallow my light. 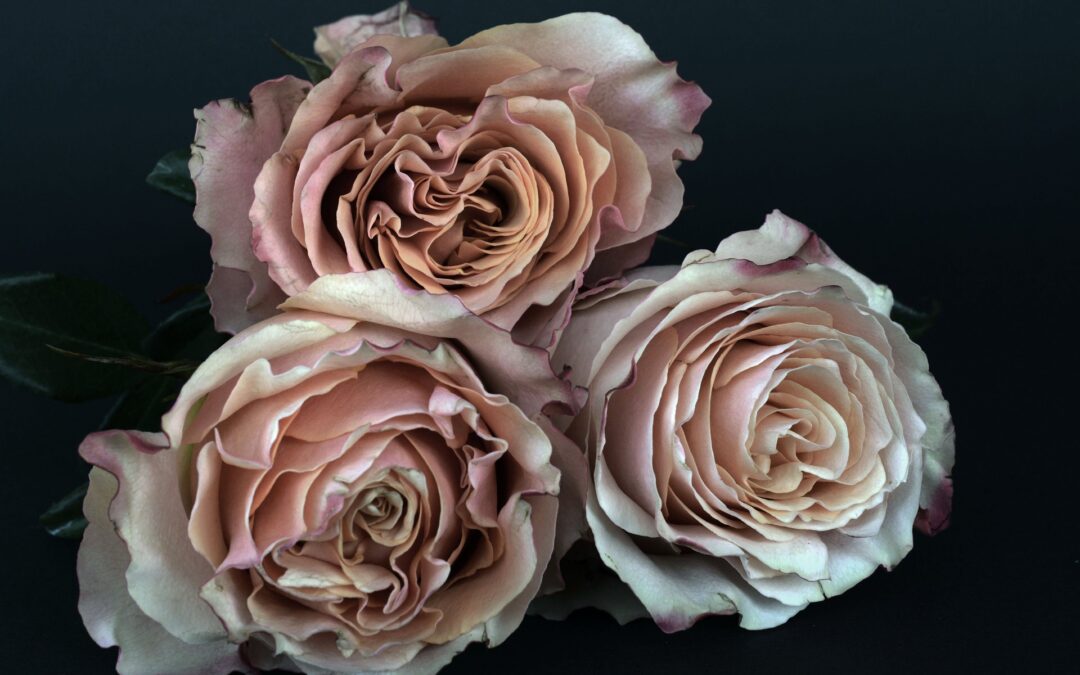 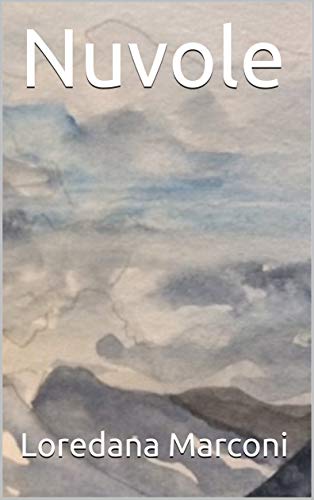 As a real mess I always do things backwards, of course, but this time it doesn’t matter!

Loredana Marconi studied the architecture of her work so that starting from the “sequel”, as I did, does not in any way affect the immersion of the story while reading.

Nuvole is in fact one of the evolutionary scenarios of the Il soffio collection.

I found the author’s idea of associating five different types of wind with as many options that represent life’s “routes”, but also moods, and attitudes to face the journey that destiny reserves.

Loredana’s inspiration, whom I thank very much for her availability, was born thanks to this tile depicting the wind rose, found on a Maghreb stall on the Anguillara lakefront. 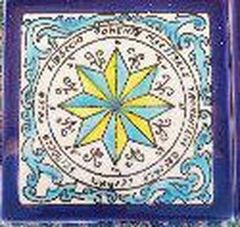 Speaking of the lakefront, a huge thank you also for the photo with the cup of coffee! 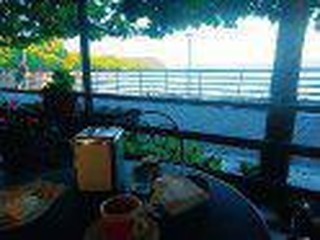 For those who follow Loredana it is automatic to become interested to the shots that she publishes because they tell moments of serenity and beauty of our country.

The Clouds, on the other hand, led me to fantasize about a dream island while at the same time making me feel a little like home, thanks to the features of the characters that contain the familiar aspects of a small community, always maintaining the top important basis of friendship, the true one.

And you? Where would you like to go with the wind?