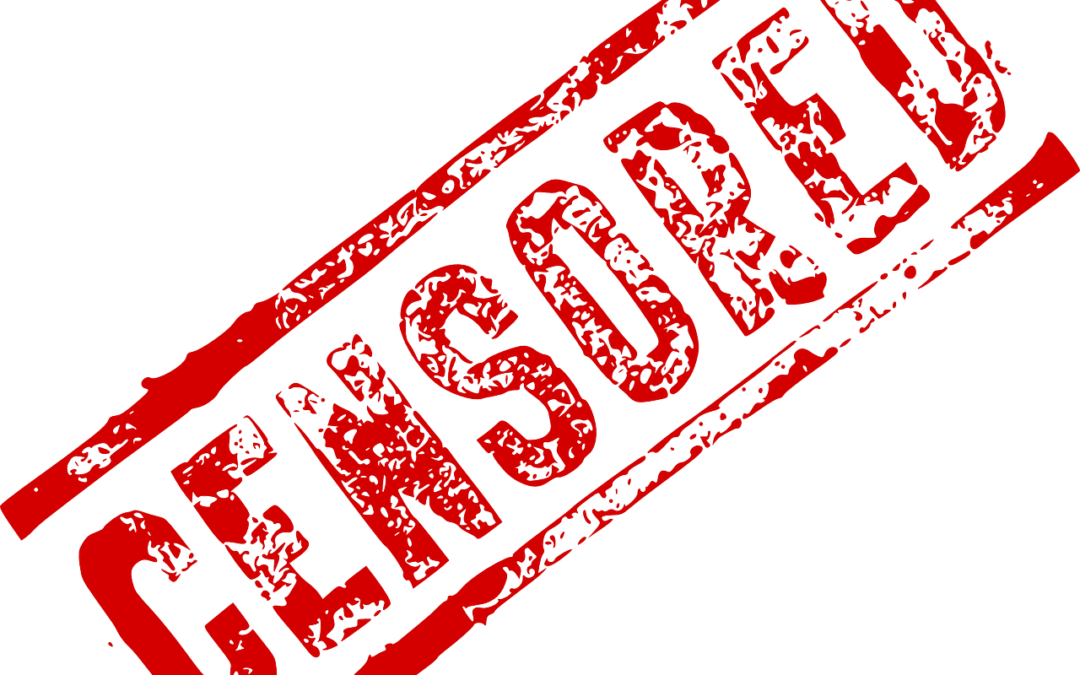 Textual report: Youtube has stopped the Byoblu channel broadcasting. The justification? The filming of a demonstration in the square 7 months ago. For citizens, no news right! Over half a million members built in 14 years of sacrifices gone up in smoke. Two thousand interviews with Constitutional Court judges, politicians, economists, magistrates, lawyers, journalists, intellectuals, two hundred million video views, all your comments, all your shares … all gone up in smoke!

I have already expressed my disappointment and my thoughts about such acts on the occasion of the closure of the Radio Radio channel and today exactly the same words are valid.

Honestly, as far as I’m concerned, these positions only generate the opposite effect: what could be so subversive?

What, we weak minds who do not know how to distinguish the messages that are addressed to us, we absolutely cannot listen?

We will still have a chance to find out, and at this point, it will be worth thinking much more carefully. 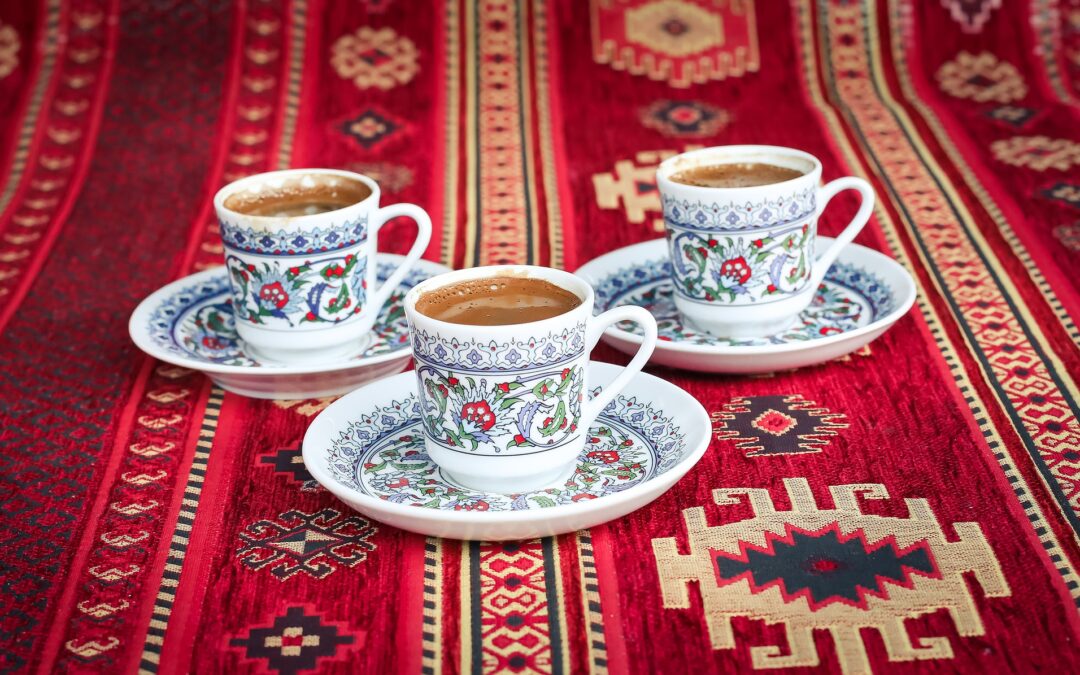 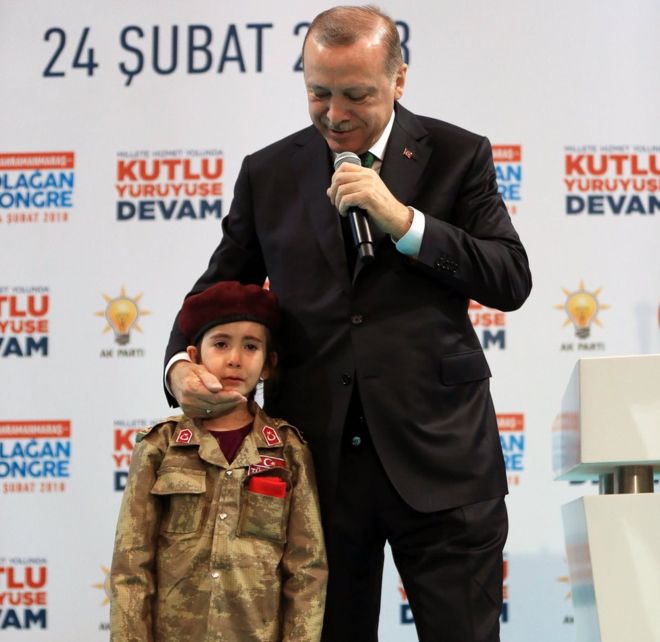 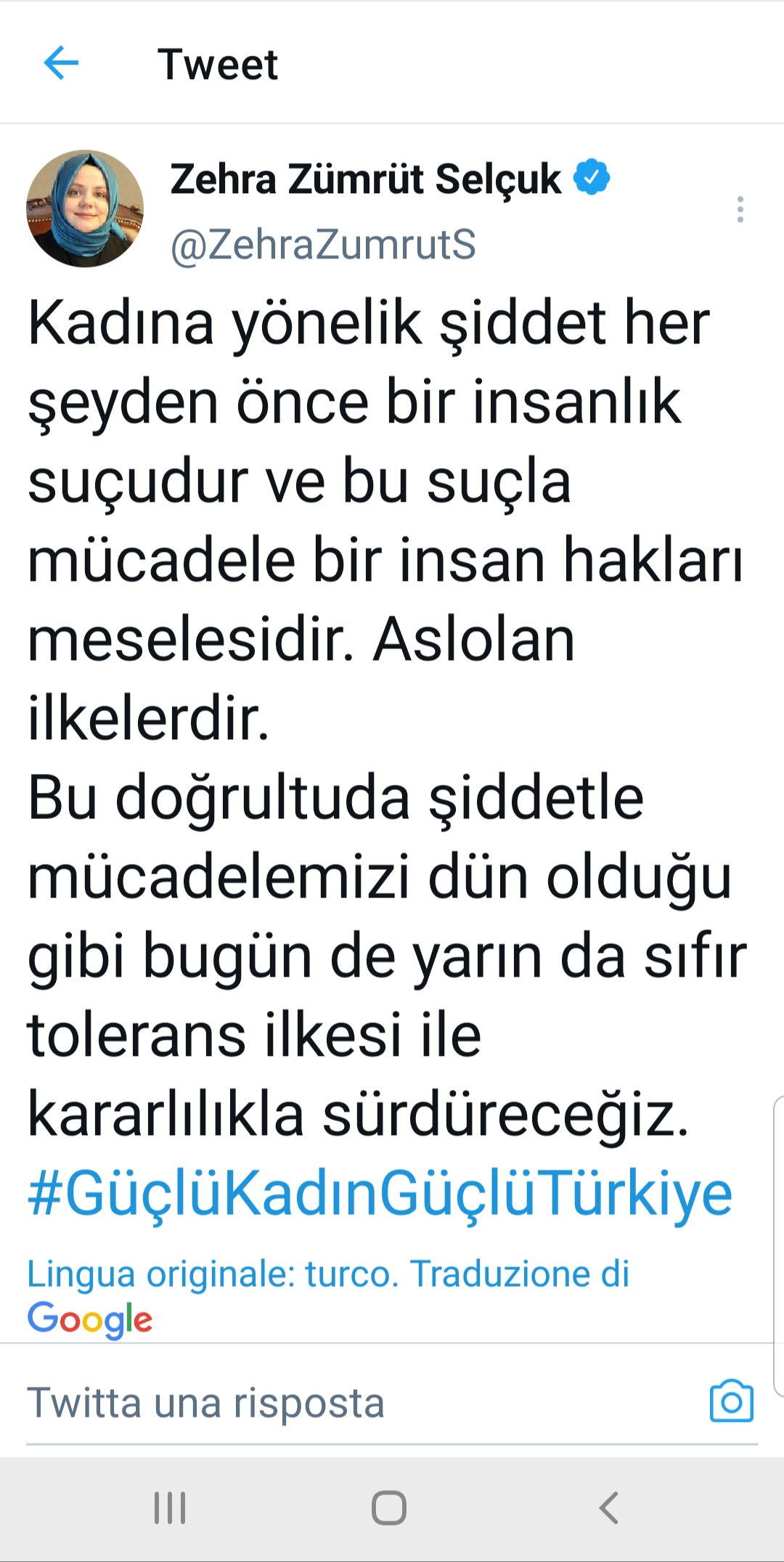 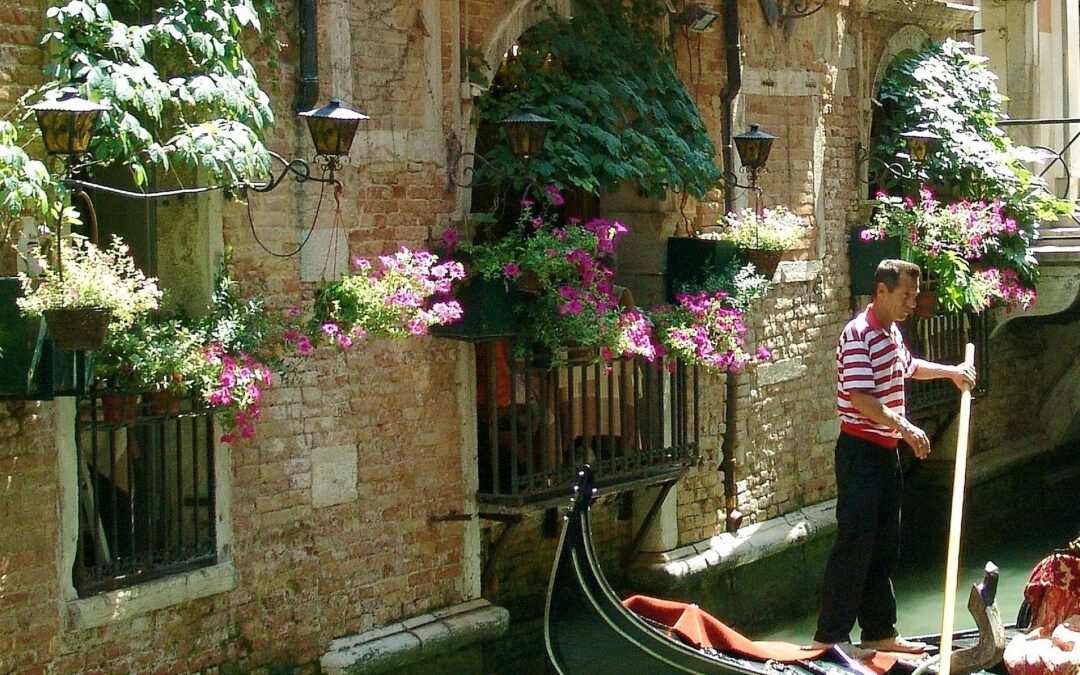 THE OLDEST CITY OF THE FUTURE

I have already written several times about my falling in love with Venice so obviously today I can’t help but celebrate this special birthday!

Even if my tribute is nothing compared to the greeting received from them:

And I absolutely advise you not to miss this virtual tour as well.

You will end the dreamy vision and with the desire to be able to breathe the atmosphere of the lagoon too, to walk through calli and campielli to discover the corners you don’t know, to wait for the sunset on the Canal Grande …

But no melancholy! Let’s take it as a destination to be able to reach soon!

A hundred deep solitudes taken together form the city of Venice – that is ber charm. An image for men of the future.
Friedrich Nietzsche 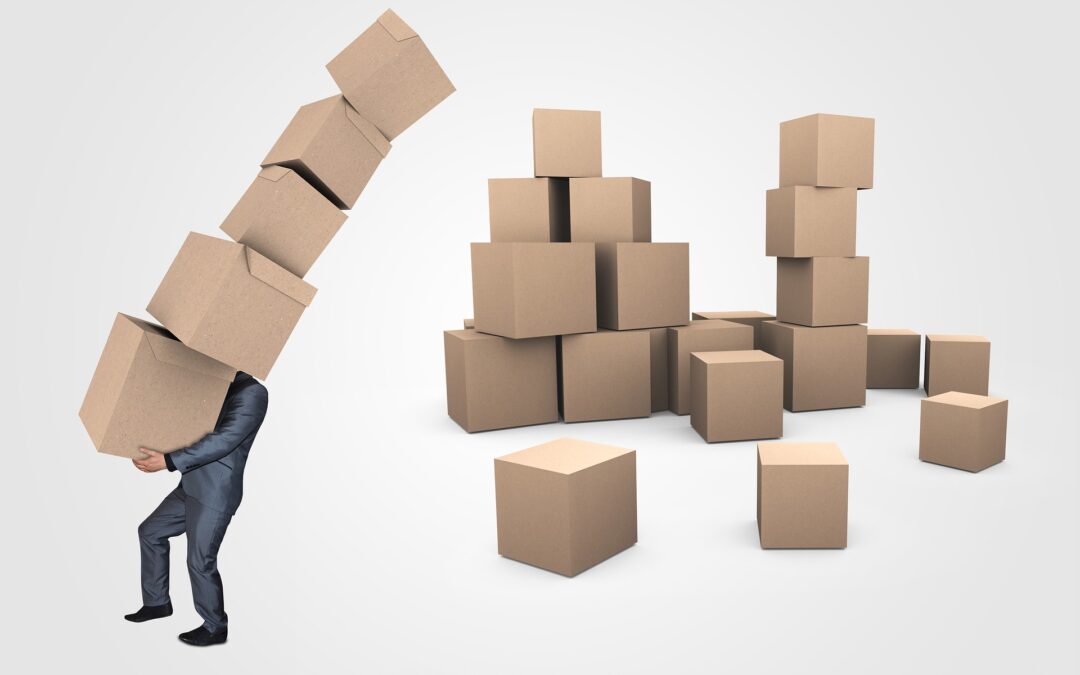 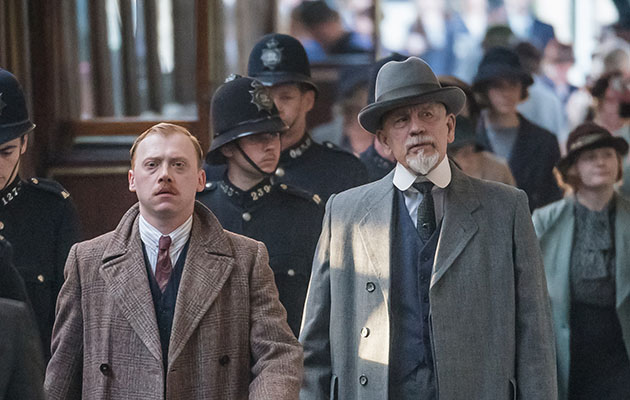 There are
66
Days before Christmas