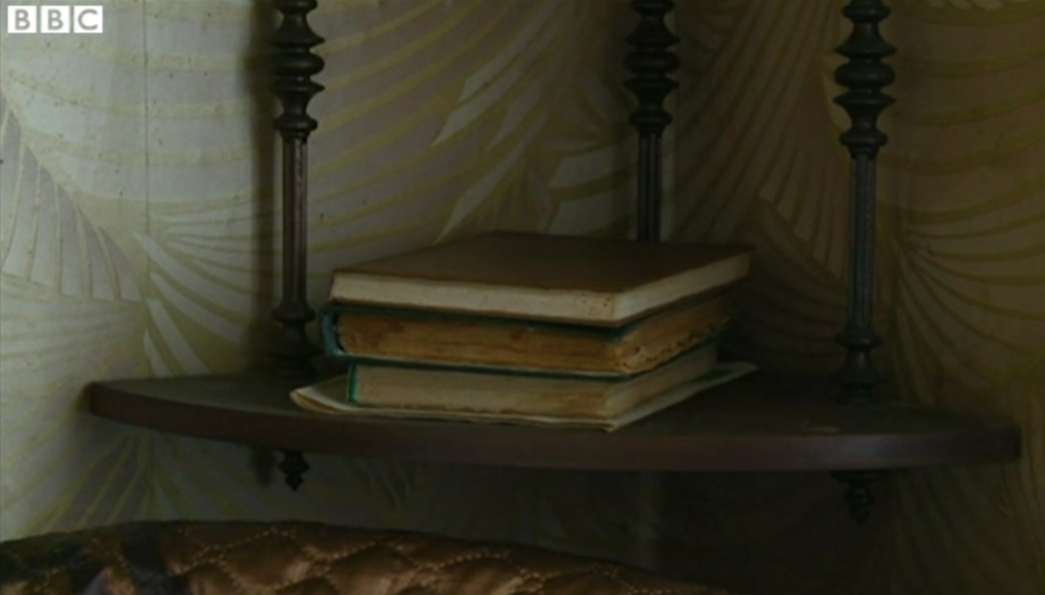 Stanislav Evgrafovič Petrov: not everyone knows this name, yet it is the name of a man to whom universal gratitude should go.

It was 1983, the year in which ARPANET adopted the TCP / IP protocol that has become the modern Internet, year in which Microsoft releases the first version of Word for MS-DOS, but also year in which Reagan gives the famous speech which launches the Strategic Defense Initiative: SDI, more commonly known as “space shield” which some mass media have also renamed Star Wars.

A speech based on the need to face a possible nuclear attack by the Soviet Union which ended as follows:
My fellow Americans, tonight we’re launching an effort which holds the promise of changing the course of human history. There will be risks, and results take time. But I believe we can do it. As we cross this threshold, I ask for your prayers and your support.

On the other side of the world, likewise, they were ready to intercept any missile through the OKO satellite system, implemented with a new software: Krokus (which in my mind I visualize as a flower).

What’s more, the tension created by Reagan in calling Russia an “empire of evil,” on September 1, a Boeing departing from New York to Seoul is shot down for “trespassing into Soviet airspace.”

In this climate of extreme early warning, we arrive at September 26, a day that began just fourteen minutes when something happens that could cause a terrible chain reaction.

In front of the monitor in the Serpukhov 15 base there is an analyst, called to replace a colleague, when the system signals a missile and all the alarms start to sound.

In the following minutes the anxiety drops along with four other signals for a total of five missiles directed towards the Soviet Union.

Fortunately for us, Stanislav Petrov was able to keep calm and above all he decided to follow his instinct, avoiding sending a call that would have proved fatal.

The verification on the radar in fact does not detect anything and shortly before the expected impact Krokus cancels the signals, resuming its normal operation.

Krokus was perhaps more sensitive to Nature than to technology since subsequent investigations revealed the cause of the “glare:” reflections of sunlight on clouds.

Molniya: Молния in Russian means lightning bolt and is the name given to a series of satellites, which were launched into a highly elliptical orbit to allow them to reach regions of the far north of the country.

These satellites that September 26 are aligned with the sun and the earth on which the rays fall perpendicular to the equinox and this causes deception, so much so as to go down in history as the Autumn Equinox Incident.

Fate also wanted Petrov to “align”, who should not have been on duty.

In an interview with Time, Petrov says, “If I had sent my report up the chain of command, nobody would have said a word against it.“

More than the words I was struck by the images.
A simple man.
Very few things.
The only companion cigarettes.
And those three books.

I cannot erase the image of those books from my mind: aged like him, thin, yellowed, lying down, lonely.

Not being able to read them, I try to read humanity on his face.

The ability to understand the possibility of error, to contemplate fallibility, to accept doubt and to follow instinct.

And I hope I can learn.

A film was also made on the story of Stanislav Petrov: The man who saved the world

Have you ever seen it?